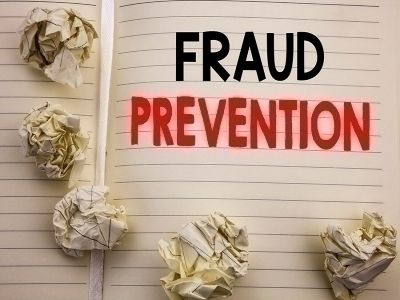 CrimCheck is the only not-for-profit organisation accredited by the Australian Criminal Intelligence Commission to act as a broker of National Criminal History Checks in Australia. Here at Members Telecom, we truly admire the work that CrimCheck does and it has been a pleasure working with them.

We have provided CrimCheck with a range of telecommunication, cloud-based and fixed line voice, phone and internet services since 2012. Over the years we have assisted this brand with an office relocation as well as technical support.

Members Telecom is very proud to have been involved with CrimCheck over the past few years, and the timeline of our history together is as follows:

Constant Updates for the Benefit of the Customer

As CrimCheck is a company that relies heavily on technology, Members Telecom has ensured that CrimCheck have stayed up to date with the latest advances in technology. We have successfully been able to assist CrimCheck with moving with the times effectively, so that they can operate their business successfully, and with increased business efficiencies.

CrimCheck have remained happy and satisfied customers of ours since 2012. A recent quote from the CrimCheck Manager Brett Holland regarding their move  includes: “I would just add into the final story that as a Not-For-Profit, who provides background screening services, we could not afford a disruption to business”.

For any more info on CrimCheck, check out their official website here.